As the official sponsor of the Hackney Shorts festival, Impact were eager to sit down with founder Steve Epstein and found out where he got the inspiration to start the festival, and to hear first-hand its effects on the borough and his plans for the future of this great initiative.

Tell us a bit about yourself

I am an award-winning building contractor. Also the founder of Hackney Shorts and part-time documentary filmmaker. Before that, I travelled extensively for a number of years and went on to study Social Anthropology.  I am currently completing a short doc about the Jungle in Calais. I have 4 children and live in Stoke Newington.

What was the inspiration for Hackney Shorts?

The inspiration for Hackney Shorts comes from the desire to hear other peoples stories. We are in a fast-changing world. Migration from all over the world is at an all-time high. Homelessness is a huge problem. These are faceless groups of people without voices. This came home to me strongly when I was filming in the Jungle -Calais. These people need to be heard. They have moving and shocking stories to tell. We all have stories to tell. Hackney Shorts was set up to provide a platform for these stories. Our stories.

Can you tell us about the team?

We have a diverse team ranging from artists to film producers to set designers to web designers and advertisers. Everybody works for free and because they believe in the project.

Did you have a particular vision for it?

The vision for Hackney Shorts is that it becomes a platform for filmmakers of every level to tell their stories. We want to see films by established filmmakers being shown alongside films made on iPhones by amateur filmmakers who want to get their story out.

What was the highlight of your first year?

The highlight of the first year was watching the submissions. We couldn’t believe the quality and the diversity of entries. It was inspiring.

Are you surprised at the current success for year 2?

I am surprised at the success of the first year. Hackney Shorts seems to have captured the imagination of the community. A sign of the times perhaps.

What has the quality of the submissions been like?

We are not fully into the viewing yet but we are very excited by the few that we have seen so far. It is going to be very difficult to choose winners. We have films from here in the UK alongside films from Iran, Argentina, Columbia, Switzerland, Korea and the list goes on. Exciting stuff.

What do you see the opportunity potential for new film makers?

I am hoping that Hackney Shorts will be a positive platform for new filmmakers. That the industry will take a look at the entries, be inspired by the evident talent and give opportunities, funding and mentoring to those that need and deserve it.

What can we expect from the finalist award ceremony?

A great night of film. We have 3 categories and will show 3 or even 4 films from each depending on their length. There will be an opportunity to meet the filmmakers during the intermission. We will have drinks and food and space to mingle. The night culminates in the announcement of the winners and they will receive their award and prize of £1000. If last year is anything to go by it will be brilliant. A chance to watch a diverse range of films, meet filmmakers and industry professionals. Not to be missed. 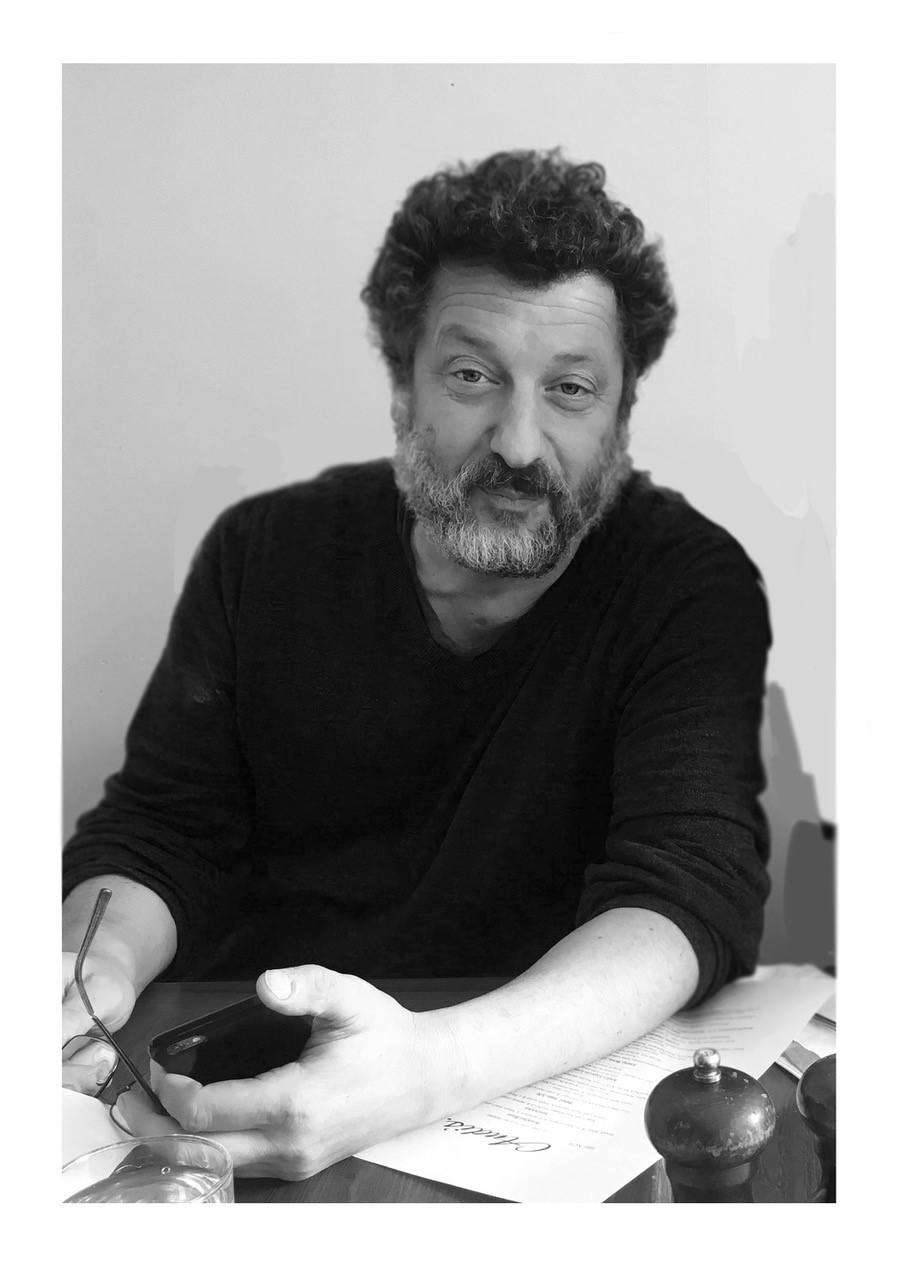