With a large number of our clients being Advertising Agencies I take a keen interest in most articles about the ads world, along with being able to quote my top 5 ads on demand and the music that accompanies them…I’m an ads buff. So when I saw an article in Stylist last week about a group of “Outlaw Artists” in the 1980’s known as’Truth in Advertising’my eyes opened.

The group was reportedly never caught for the vandalism of billboards in American, that took every day adverts and turned them into stark statements of truth for all to see on their morning commutes. I remember years ago attending an interview where the interviewer asked me how many advertisements I’d passed on my walk to the office from the Station, the answer was 100’s more than my poxy guess…and every image counts, so you can imagine how impressionable these billboards became.

Targeting brands of Cigarettes to tanning oil, Alcohol to Casino’s, Truth in Advertising (T.I.A.) highlighted how shallow and dangerous each of these items really are and with the world as it stands today, they were hugely poignant.

The fantastic thing about this article is that it says how a simple “tweak” of the signage would have taken a full team of accomplishes, as Photoshop, InDesign and other essential “tools” in today’s ads world were yet to be invented, leaving these ‘minor’ alterations down to paintbrushes and man power.  Just proving that the truth always gets out. 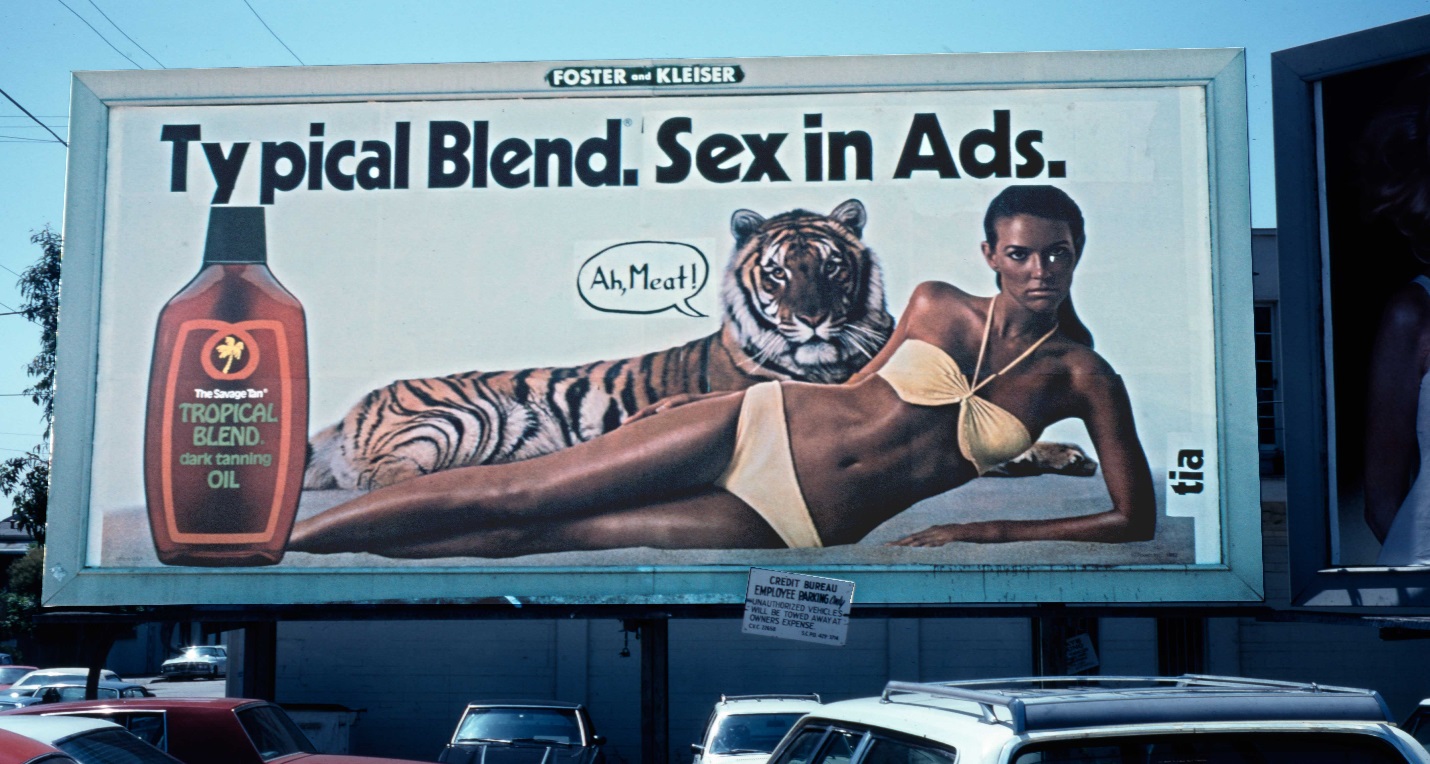