For those not familiar with the noble tradition of the office sweep stake, this is the time when you and your work mates pay £1 each, draw the name of a team out of a hat and, in doing so, give yourself the opportunity (if you’re very lucky), to win a princely cash sum… and so began Impact’s excitement for the 2014 World Cup.

We remained upbeat even after England’s defeat and those that were fortunate enough to make it to the quarter finals had already started spending the cash. Though competition was stiff (not from Brazil) and whilst most of us gave an audible sigh at the news that Germany had won, the joyful Impact winner was announced as (drum roll please)……

Congratulations Jules – we’re looking forward to you spending your winnings on celebratory drinks for your team!! 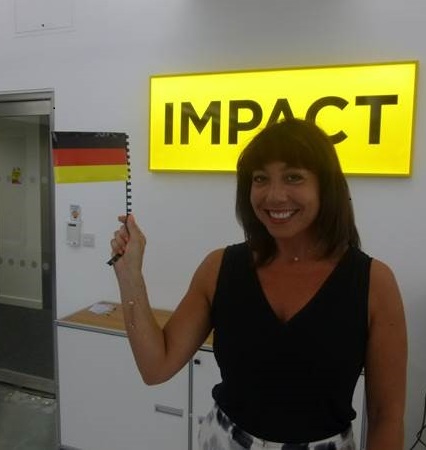